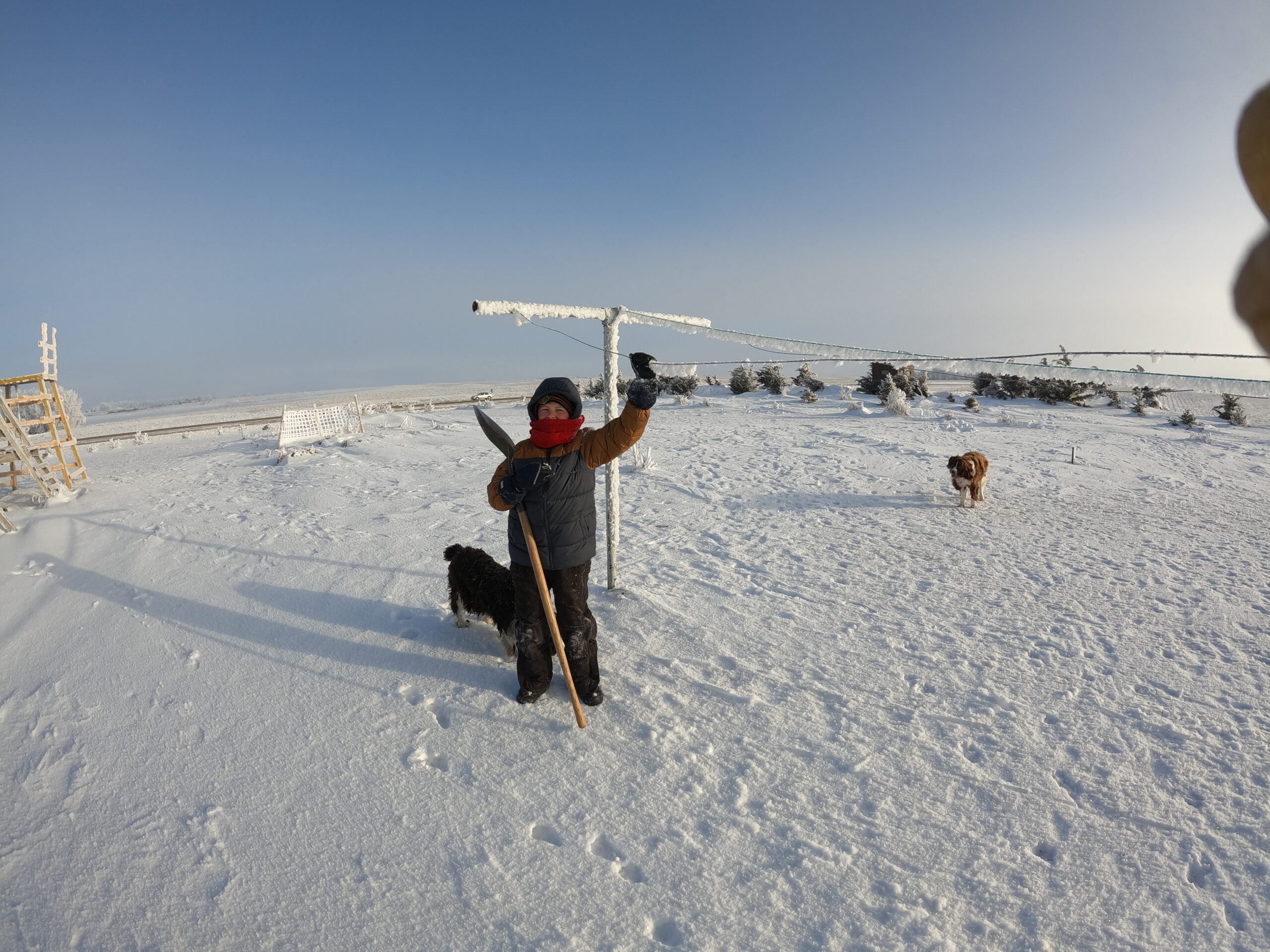 Real religion, the kind that passes muster before God the Father, is this: Reach out to the homeless and loveless in their plight, and guard against the corruption of the godless world.

Guard against the corruption of the godless world. Corruption is so hard to define when immersed in it. Mostly because no one wants to think of themselves as contributing to corruption. Our reactive selves justify and control instead of allowing God to mold us. This leads us into associating the godless world with godless people – and while there are godless people, I believe this is a form of corruption in and of itself, giving us a justification or means to avoid what is being asked of us. We blame others. The essence of this world is corruption, selfishness, worldly gain, vanity, and anything else that creates distance between ourselves and God.

This isn’t about judging and condemning others because we don’t know from where they have come. This is about removing the gray from our own lives. As we walk in the light, the darkness is much less appealing, and we begin to see the corruption of pure Love for what it truly is, death. I don’t want any part of it. I don’t want to dabble in death. So I will guard myself from the corruption of the godless world.

For such persons loyally in love with God, the reward is life and more life. -James 1:12